Doncaster Tennis Club & St. Gregory’s Tennis Club is home to Slamin Tennis & Fitness, one of Australia’s leading tennis coaching teams offering a holistic approach in a fun, learning environment. Founded in 2002, we aim to create positive opportunities for every individual we coach through the sport of tennis. Whether your goal is the world stage or to achieve a personal best, we have a program for you.

To maximise your playing comfort, we feature a centrally located clubhouse providing well appointed change rooms, kitchen, BBQ, lounge, and toilet facilities. Additional the club house as wheelchair accessible facilities, including bathrooms and unisex toilets. The clubroom can also be for hire which caters for birthdays, receptions and conferences.

Private coaching sessions can be arranged at a time that suits you, or for a more social option, we have group coaching available for adults and children. With classes catering for all levels of experience from beginners to squad and tournament players, group coaching provides a perfect opportunity to develop your skills while getting to know fellow tennis enthusiasts.

Our vision is to build champions for life. Here at Slamin Tennis & Fitness we understand sports like tennis can provide the tools for more positive outcomes across everything you do.

We have witnessed first hand how sport can be used in a wonderful and very powerful way to build a player into a respectful and disciplined individual.

Through our service of teaching tennis, we strive to provide exceptional coaching and leadership to our students, while simultaneously teaching etiquette and sportsmanship – to ensure we are building champions for life. 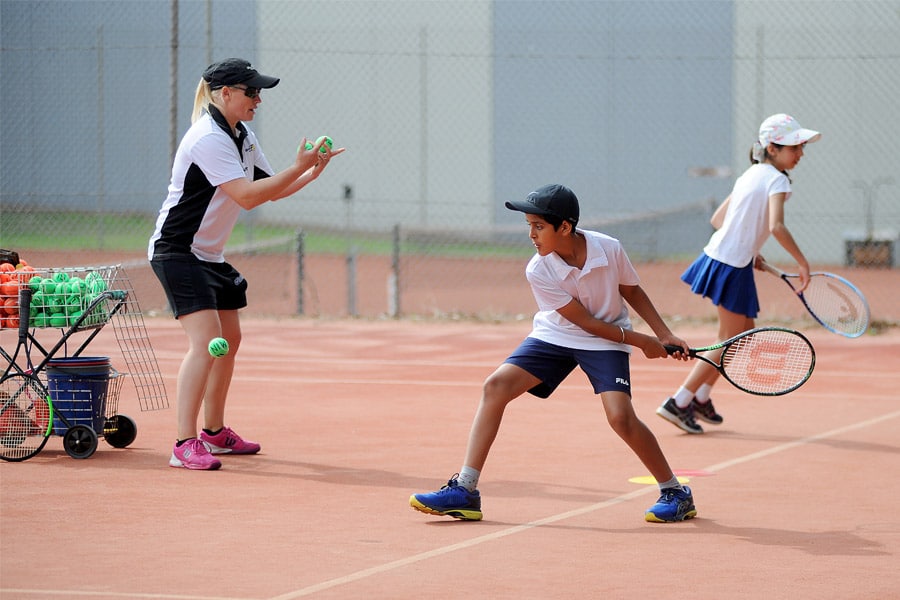 At Slamin Tennis & Fitness our mission is to build champions on and off the court. When teaching tennis, we strive to provide exceptional coaching and leadership to our students, building sporting talents and developing life skills such as discipline and respect.

As we believe a person never stops learning, we work hard to ensure our approach extends to all our students, from children to adults.

We’d love you to be a part of our club and join our mission to positively reach our community through tennis. 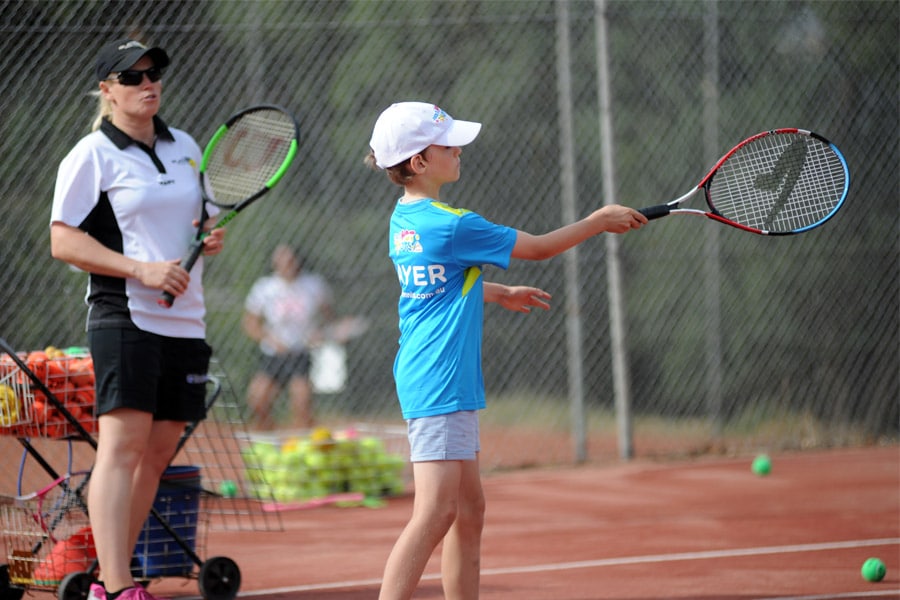 At Slamin Tennis & Fitness we believe in: 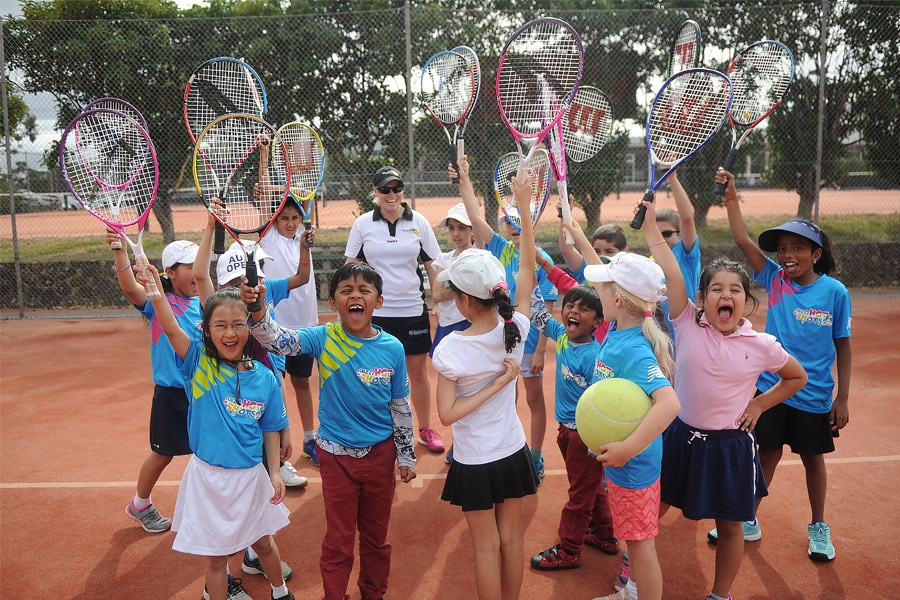 Slamin Tennis and fitness, has a zero tolerance approach to any form of child abuse and all allegations and safety concerns will be treated very seriously and consistently with our policies and procedures.

If you believe a child is at immediate risk of abuse phone 000.

The Slamin Tennis & Fitness team of nationally accredited and friendly coaches can take your tennis game to the next level, regardless of your current ability. 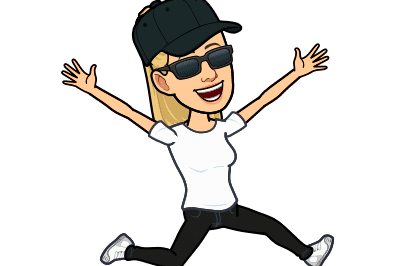 Vicky has played tennis since she was five years old. She has been coaching since 1995, all over Melbourne, in the USA and in Europe.

Vicky has a wealth of playing experience not only reaching State Grade in Victoria, but held a WTA World Ranking, held British and French rankings as well as held a full athletic Scholarship to Marshall University WV (U.S.A)

Vicky coaches players of all ages and standards from 3 years right through to veterans, from beginners to state level players.

Vicky has been awarded: 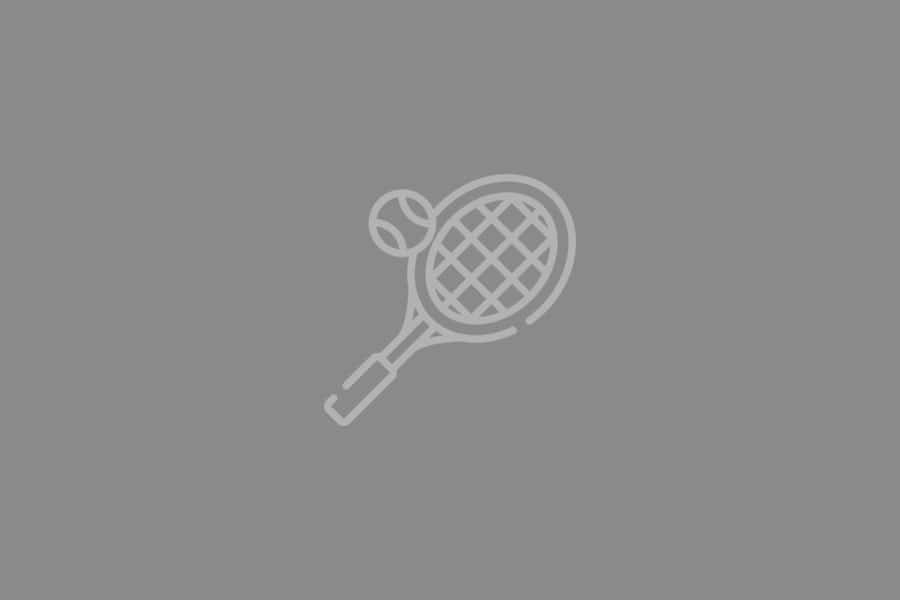 – Keen sportsman, including a great love of cricket and baseball.

– is very fond of his dogs left behind in India.

– Tony teaches players of all ages and abilities, but is a specialist coach in our Advantage Autism program.

– Tony has 3 teenager girls, and enjoys  spending time with his family and playing tennis as a family.

-fluent in Cantonese and Mandarin

–Has played tennis all his life, achieving a top 50 ranking in Singapore, and was a sparring partner to professional player Shaheed Alam. Ash has over 15 years teaching experience all over the world, from beginners, to intermediate and performance players.

– LOVES tennis, and plays multiple competitions per week and is always on a tennis court somewhere.

Brandon is a local Doncaster resident all of his life, and attend the local schools in his younger days. Brandon is a keen tennis player himself, and is beyond passionate in sharing his love of the sport to others.